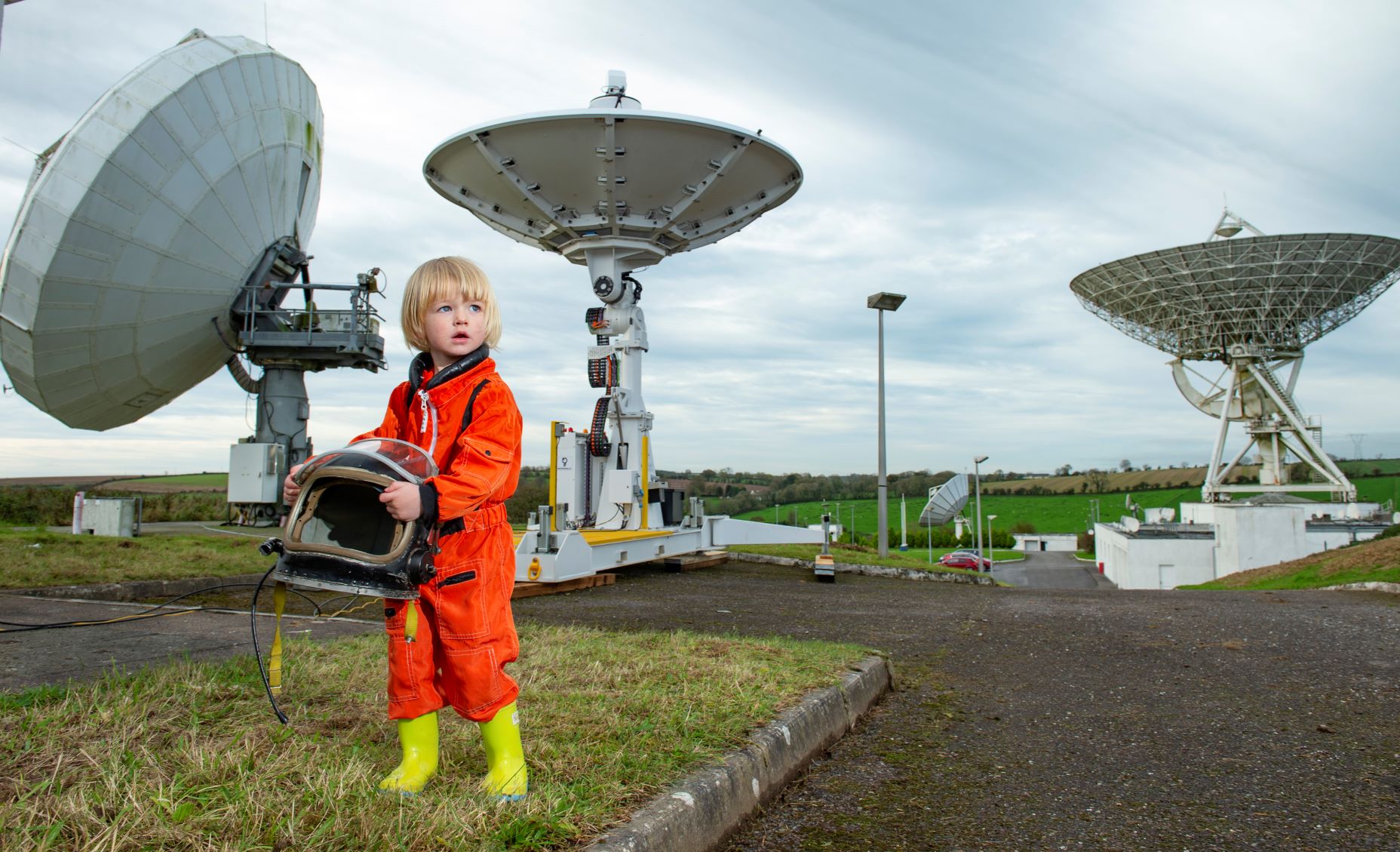 16 NOVEMBER – Richard Branson’s Virgin Orbit is scheduled to send its first satellite mission from Europe into space next month with help from the National Space Centre in Cork. The Virgin Orbit jumbo jet known as ‘Cosmic Girl’ will climb to 35,000 before air launching its LauncherOne rocket into orbit. LauncherOne will then release eight miniaturised satellites into Low Earth Orbit (LEO).

The LauncherOne mission will communicate with mission control at Spaceport Cornwall via a select network of ground stations, including one in Ireland. The National Space Centre is the new home of a LeafSpace tracking antenna which will follow Cosmic Girl as it flies out over the Atlantic and then continue tracking LauncherOne on its way out of the atmosphere.

“NSC is delighted to be supporting LeafSpace in the flight of Cosmic Girl and the release of LauncherOne in this novel launch programme” said Rory Fitzpatrick, CEO at the NSC. “It’s great to see the vigour in the growth of the launch market; we are seeing a huge demand for satellite launch services out of Europe.”

The eight ’smallsat’ satellites on board LauncherOne are being delivered into Low Earth Orbit for various Virgin customers. Each the size of a cereal box, these satellites have diverse futures in space, from measuring the ionosphere to novel GPS application and hyperspectral imaging.

The launch is currently set for lift off from Spaceport Cornwall in December.

048: Luke McCarthy (3) holds a flight helmet in front of the new LeafSpace tracking antenna at the National Space Centre in Cork, from where the antenna will track the progress of Virgin Orbit’s Cosmic Girl and LauncherOne mission scheduled for December. http://nationalspacecentre.eu/wp-content/uploads/2022/11/space-station048-sm.jpg

Tags: LeafSpace
We use cookies on our website to give you the most relevant experience by remembering your preferences and repeat visits. By clicking “Accept”, you consent to the use of cookies.
Cookie settingsACCEPT
Manage consent