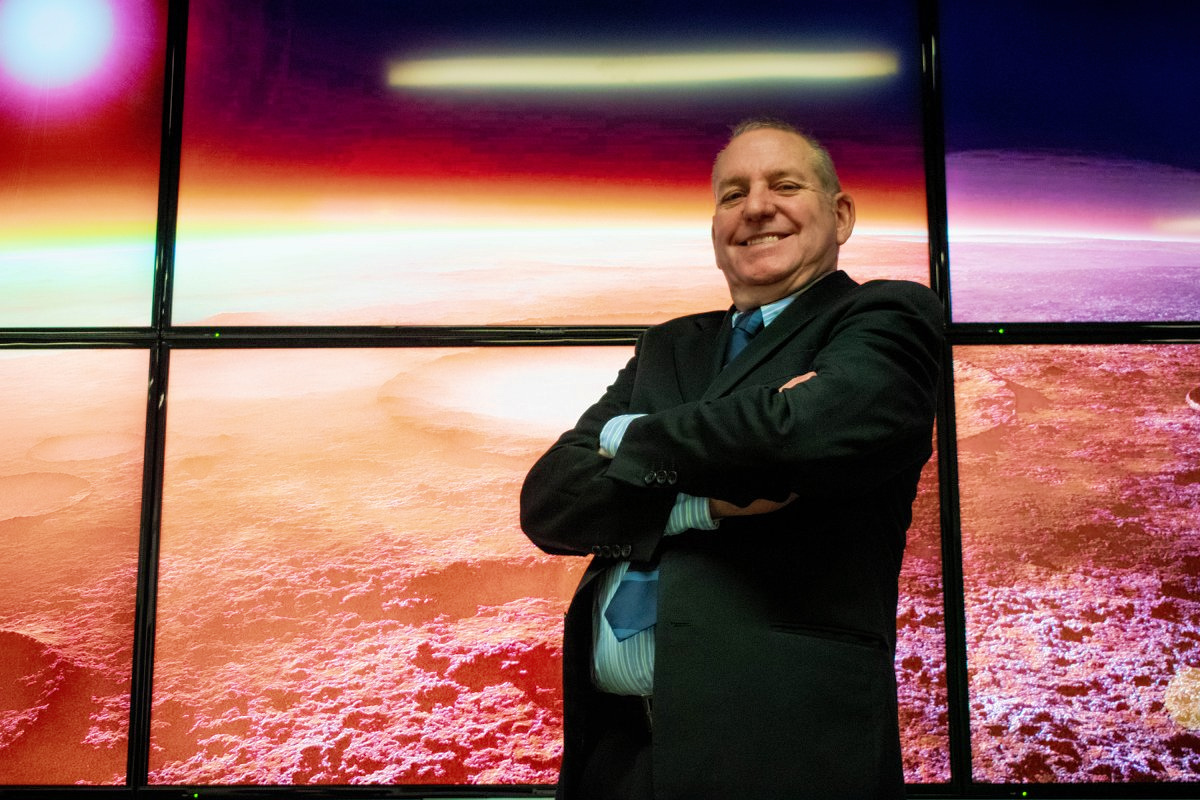 The company will build comprehensive navigation systems to guide space craft from takeoff to landing, and to safely navigate Lunar, Martian and asteroid surfaces. Here on Earth, ETnav’s technology will enable enhanced drone navigation for drone deliveries for both commercial use and emergency response in disaster situations.

ETnav Aerospace has brought together a consortium of professionals from the international space community and partners with mature space technologies. These include ROV and advanced robotics research alongside AI, machine learning, and computer vision expertise. The resulting systems will be ready for in-space use by 2022 for coming commercial lunar missions.

The space industry is at a point in time similar to the building of railroads across the American West. The moon and Mars are the new frontiers, and ETNAV is setting out to pioneer navigation on the moon, to Mars and beyond.

Ireland’s space industry is seeing unprecedented growth here on the Irish Space Coast. ETnav is one of 7 space start-ups who have joined us on campus in 2020, and the company’s focus on Lunar and Martian mapping and exploration is exciting and well-timed.

The company’s virtual launch took place on Thursday at the National Space Centre, with the newly formed ETNAV team joined by Space Campus staff and resident companies to welcome ETNAV on board.