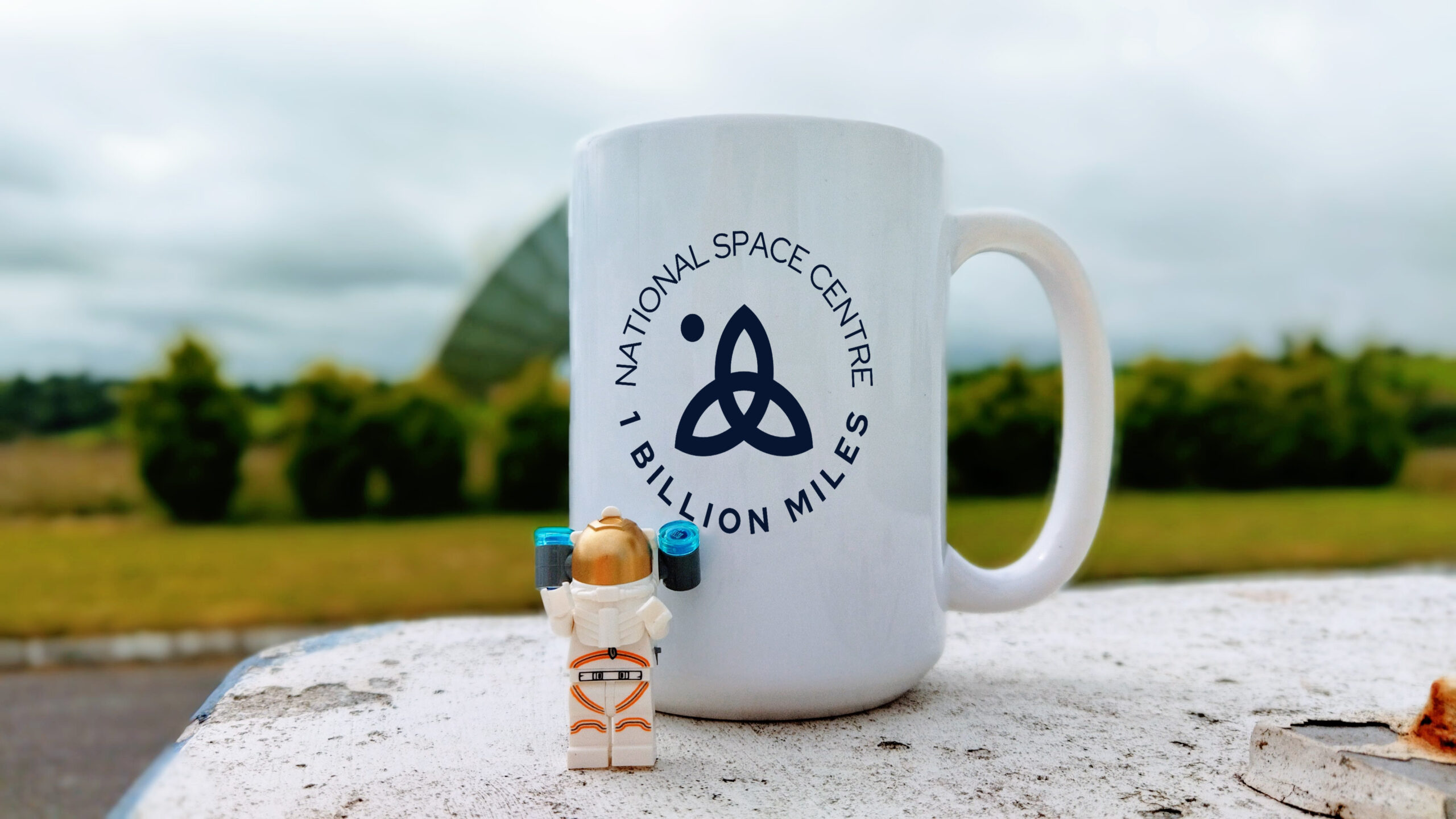 To commemorate the Richard Branson’s history-making flight as the planet’s first commercial service passenger, the National Space Centre (NSC) has announced the launch of Earth’s only frequent flyer club for space travel. The NSC will accept Virgin Galactic, Blue Origin or Bezos miles from space tourists in exchange for a variety of perks on Earth. The first passenger to travel 1 billion miles will receive a limited-edition National Space Centre travel mug.

“While this may seem like an impossible milestone to achieve,” explained CEO Rory FitzPatrick, “it’s only three or four trips to Mars.”

“Or nine,” clarified Chief Technical Officer Bruce Hannah, referring to the variable distance between Earth and Mars. “Because of Mar’s eccentric orbit, it’s one of the closest planets to Earth but commuting times will be variable.” Despite this, Mars is still a space tourist’s best bet for the 1 Billion Miles club; a passenger would have to rack up more than 4,000 trips to the Moon to even be in with a chance.

There are currently no humans eligible for the special NSC mug. Cosmonaut Gennady Padalka holds the world record for greatest distance travelled in space; he has travelled 365,060,780 miles aboard Mir Space Station and the International Space Station orbiting the Earth.

Commenting on the successful Vigin Galactic flight, FitzPatrick said, “With Branson first and Bezos set to be next, the doors to space tourism are now officially open. Commercial space flight is something most of us thought we’d never see in our lifetime but the reality is that in the near future, this kind of travel won’t just be for billionaires. As the technology accelerates and becomes less expensive, more and more people will have the chance to join the 1 Billion Miles club, without having to be billionaires.”