Last call for entries to ESNC 2015

There are just two weeks left to enter the online-entry system for the European Satellite Navigation Competition 2015 (ESNC). Entrants from all over the world can submit their entries to compete for the €1m prize fund, and the prestigious overall title of Galileo Master.

The system has been live from 1 April and closes on 30 June 2015. The dedicated Irish Region prize is in its third year, and is once again sponsored by National Space Centre Ltd.

The competition, which is supported by the European Commission and European Space Agency, rewards innovation in business ideas using satellite technology. This year is the twelfth year of the competition which began in 2004 with only three partner regions. It is now a leading global network of innovation and expertise in the field of Global Navigation Satellite Systems with more than 26 regions and 240 industry and research experts around the world.

National Space Centre Chief Executive Rory Fitzpatrick said “This competition provides an exciting opportunity for the winning Irish entrant to promote their idea and raise the international profile of their product, and it provides Irish industry an opportunity to showcase the cream of our industry on an international stage.”

The panel of judges will consist of representatives from the National Space Centre, Enterprise Ireland, academia and private industry. The winner, who will be announced in September 2015, will go on to represent Ireland at the international competition later this year.

This year’s successful entry will follow on from the 2012 Irish Winner, Vicinity Systems, and the 2013 Winner, CarSafari.

Read More about the competition 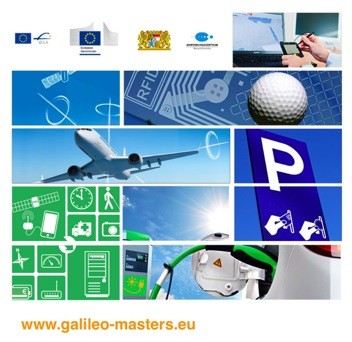 Ideas can be submitted at www.esnc.eu