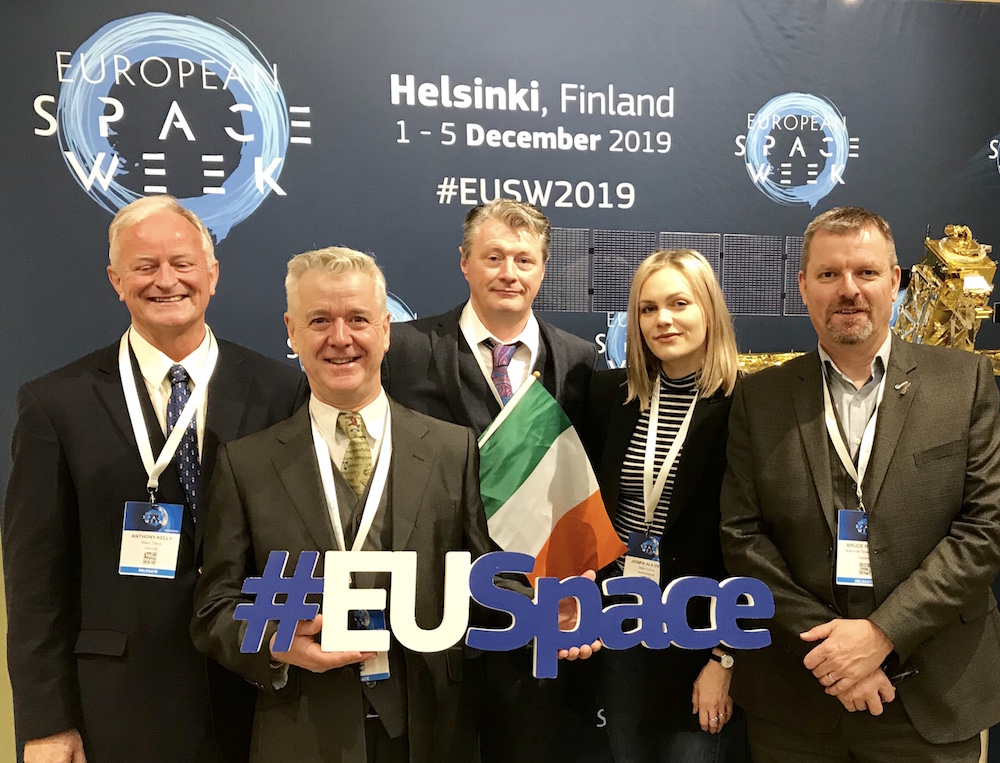 Mars Torus, based in Letterkenny, Co Donegal, is the brainchild of Matthew Kelly, winner of the 2018 Humanitarian Award for drone search and rescue from the Association for Unmanned Vehicle Systems International (AUVSI ) in the US.

Bruce Hannah, CTO National Space Centre Ltd and head of the Irish judging panel said “It is very exciting to see Irish initiatives utilise satellite technology to investigate life and opportunity on Mars. We congratulate Mars Torus on their win and wish the team every success in progressing this award winning concept.”