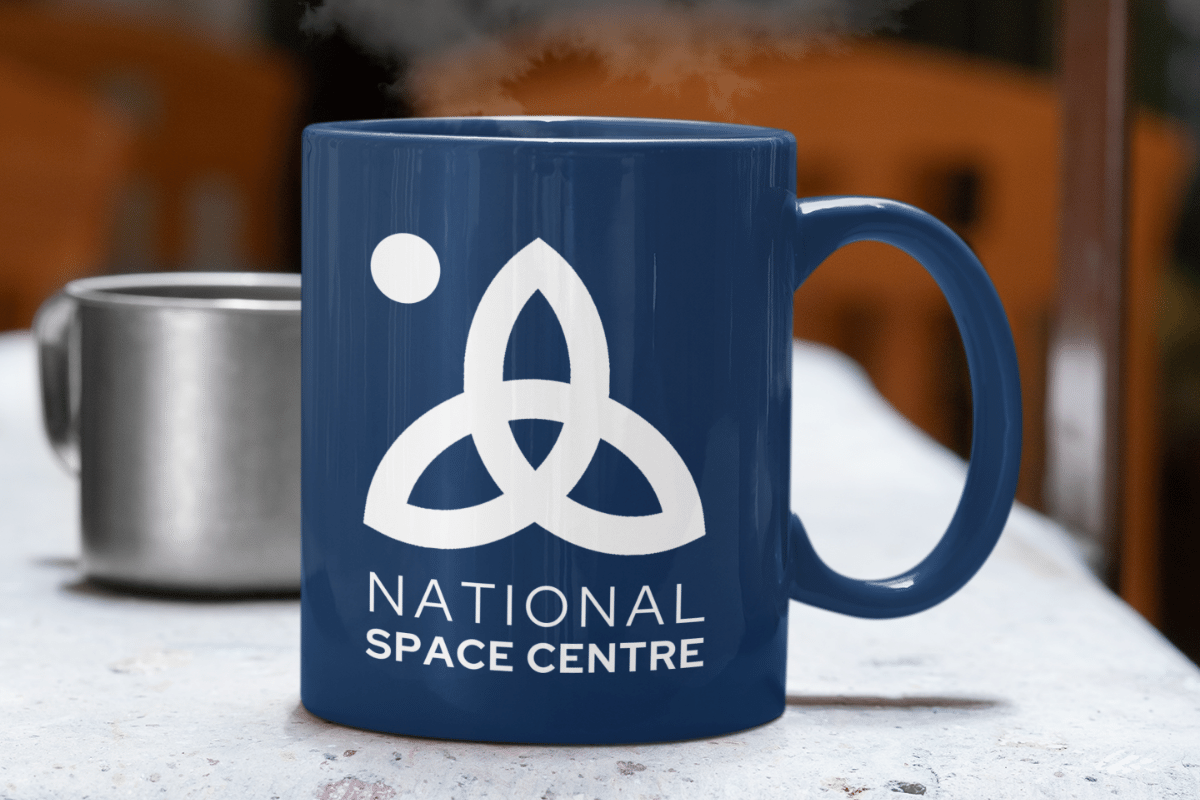 Astronauts on the ISS have always brought their own tea on board, and in 2003, astronaut and ISS science officer Don Pettit demonstrated how tea was consumed in space (spoiler alert: back then, the crew used chopsticks. They now use specially designed, 3D printed Space Cups.)

But recently, the crucial role tea plays aboard the Space Station was underscored when after two months of increasingly urgent investigation, the source of an elusive air leak was located using tea leaves — not by reading them, but by floating them:

Cosmonaut Anatoly Ivanishin released a few leaves from a tea bag in the transfer chamber of the Zvezda Service Module… Then the crew sealed the chamber off by closing its hatches, and monitored the tea leaves on video cameras as they floated in microgravity. The leaves slowly floated toward a scratch in the wall near the module’s communication equipment, evidence that it was a crack through which air was escaping.

The leak has since been patched with Kapton Tape, the space equivalent of gaffer tape, while a longer term fix is engineered. No doubt there will be plenty of breaks for a cuppa along the way!

Tags: ISStea
We use cookies on our website to give you the most relevant experience by remembering your preferences and repeat visits. By clicking “Accept”, you consent to the use of cookies.
Cookie settingsACCEPT
Manage consent