25 August, 2012, Astronaut Neil Armstrong died following heart complications from a surgery at the age of 82.

Just over 43 years ago, Armstrong achieved what others only dreamed of by becoming the first man to set foot on the moon during the Apollo II mission with fellow US astronaut Buzz Aldrin on July 20th 1969.

Most famously quoted as stating “That’s one small step for (a) man, one giant leap for mankind” when landing on the moon, The White house commemorated his death by declaring that all flags across The United States be half-staffed on Friday the 31st August. 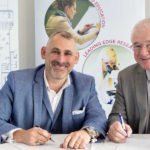 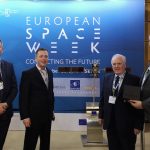 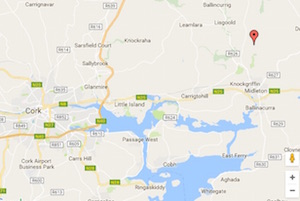 DIRECTIONS Elfordstown Earthstation is located about 8 minutes from Midleton, with a large mast visible from a distance. From N25, take the first … END_OF_DOCUMENT_TOKEN_TO_BE_REPLACED 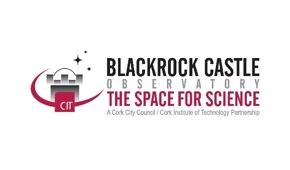 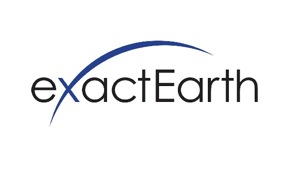 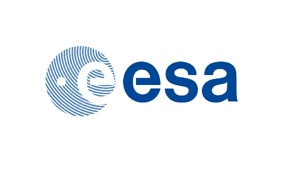