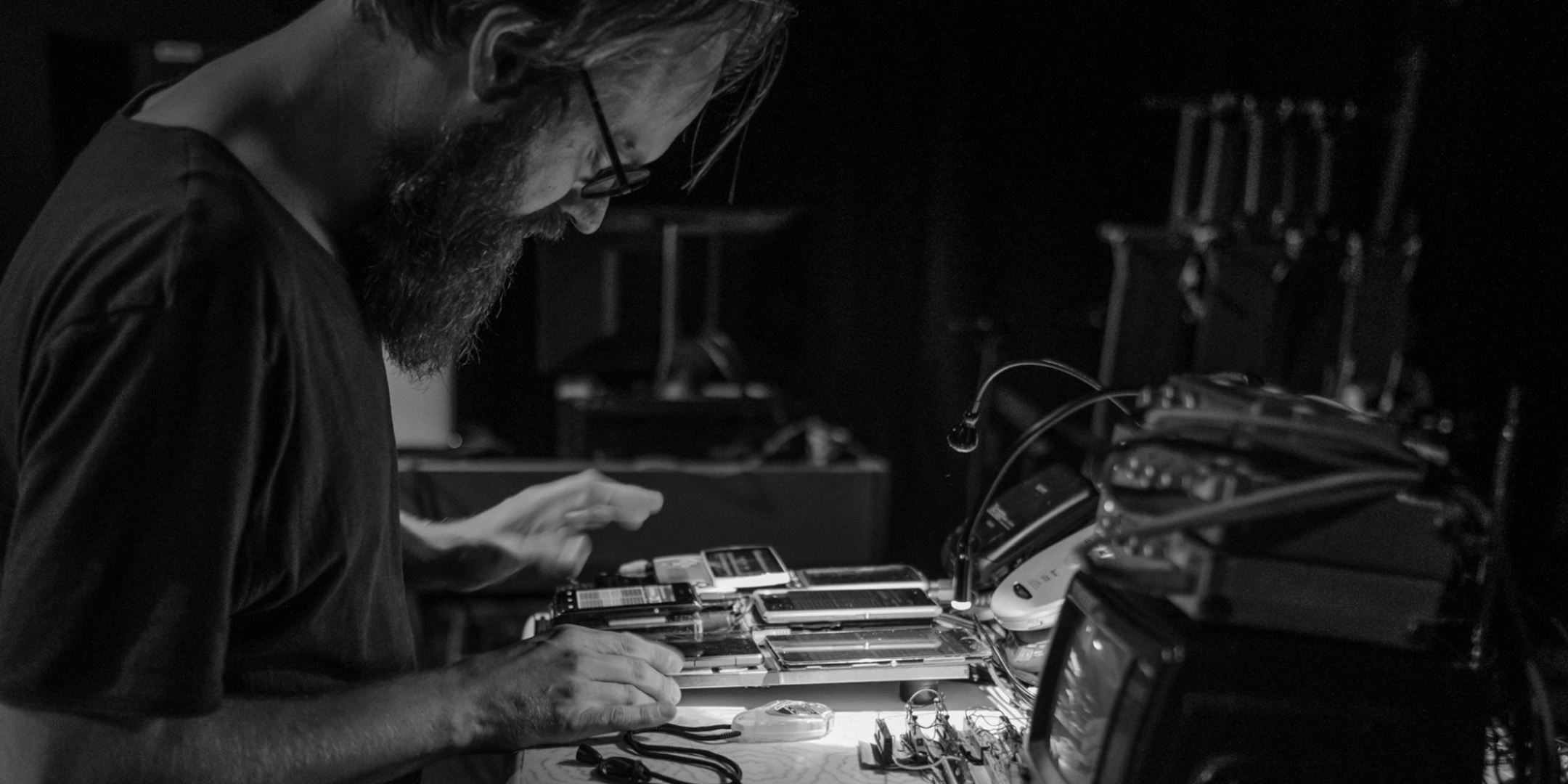 26 October — The National Space Centre (NSC) in partnership with Greywood Arts has named Swedish sculptor Nicklas Lundberg as the Artist in Residence for Ireland’s first Space Waste Residency. Lundberg will travel to Ireland at the beginning of November for the month-long artist-in-residence programme, which examines waste produced by the acceleration of space technology and is supported by Cork County Council.  Lungberg’s art is centred around sculptural sound works, and the residency will incorporate sounds captured as deep space radio waves using the NSC’s distinctive 32m Big Dish.

Almost 100 artists from around the world applied to the programme, which will see the chosen artist living and working at Greywood Arts in Killeagh, County Cork, gathering both materials and inspiration from neighbour the National Space Centre outside Midleton. Lundberg was selected by a panel that included Cork based sculptor Evgeniya Martirosyan, whose work is part of the National Collection at Crawford Art Gallery.

“Niklas’ work often involves kinetic and interactive elements, and we were drawn to his playful and inquisitive approach. We love how he brings together sculpture, sound, and motion, and are excited by the potential for audience interaction,” explained Jessica Bonenfant, artistic director at Greywood Arts.

Lundberg has an inspiring history of creating art utilising free resources including scrap electronics and junk metal, blended with scientific principles including pendulums and the doppler effect. The result is modular visual and sculptural sound works that create open forms in constant flux. For this residency, Lundberg will have access to space waste provided by the NSC including circuit boards, assemblies, and data subframes, as well as to radio waves captured by the National Space Centre’s iconic 32m Big Dish.

“Using a receiver mounted on the Big Dish by Blackrock Castle Observatory, we can pick up and record these electromagnetic waves as data,” explained Bruce Hannah, NSC’s Chief Technical Officer. “These radio waves are ready for Niklas to convert to sound, resulting in a confluence of art and science.”

IMAGE 1: Swedish sound artist Niklas Lundberg re-purposing electronic components for use in sculptural sound pieces. Lundberg will be the  Artist in Residence at Greywood Arts for Ireland’s first Space Waste Residency through November.

IMAGE 2: The 32m Big Dish is used to collect radio waves from space on the National Space Centre’s campus outside Midleton. These waves will be converted to sound by artist Niklas Lundberg for an exhibition at the NSC in December. Photo: David Harte