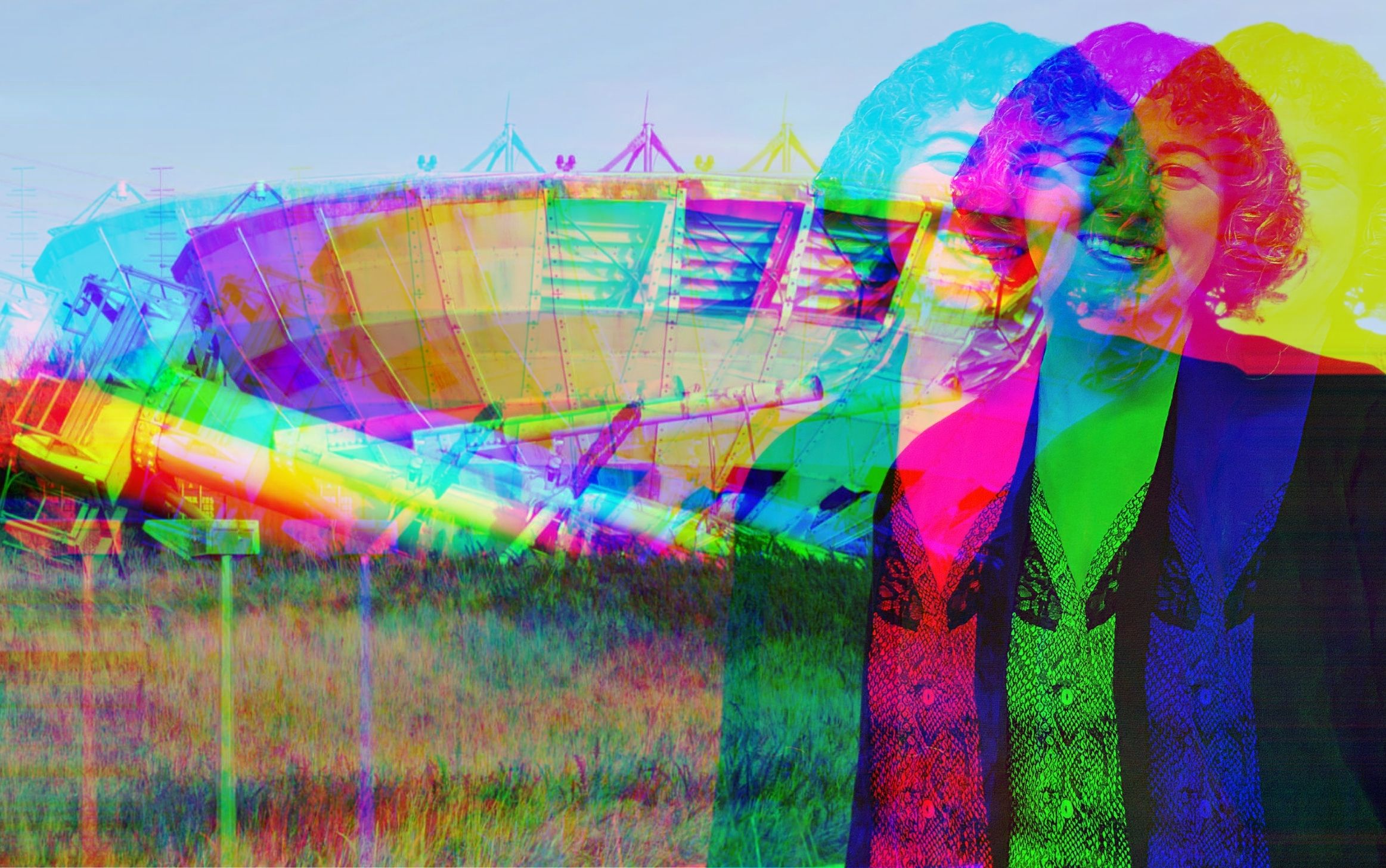 27 JANUARY — Ireland’s National Space Centre (NSC) has announced its inaugural Artist in Residence programme in conjunction with Greywood Arts, offering a sculptural artist the chance to work with space technology debris. The partnership was announced to mark Global Community Engagement Day, celebrated on 28 January. The two organisations are Cork neighbours, with the NSC located in Elfordstown just outside Midleton, and Greywood Arts in the nearby village of Killeagh.

“Greywood Arts is centred around the idea of artists and community coming together to explore the creative process,” said Jessica Bonenfant Coogan, Greywood’s Artistic Director. “Having the National Space Centre in our area means we can offer this exceptional opportunity for an artist to utilise unusual materials to create art that investigates reuse.” 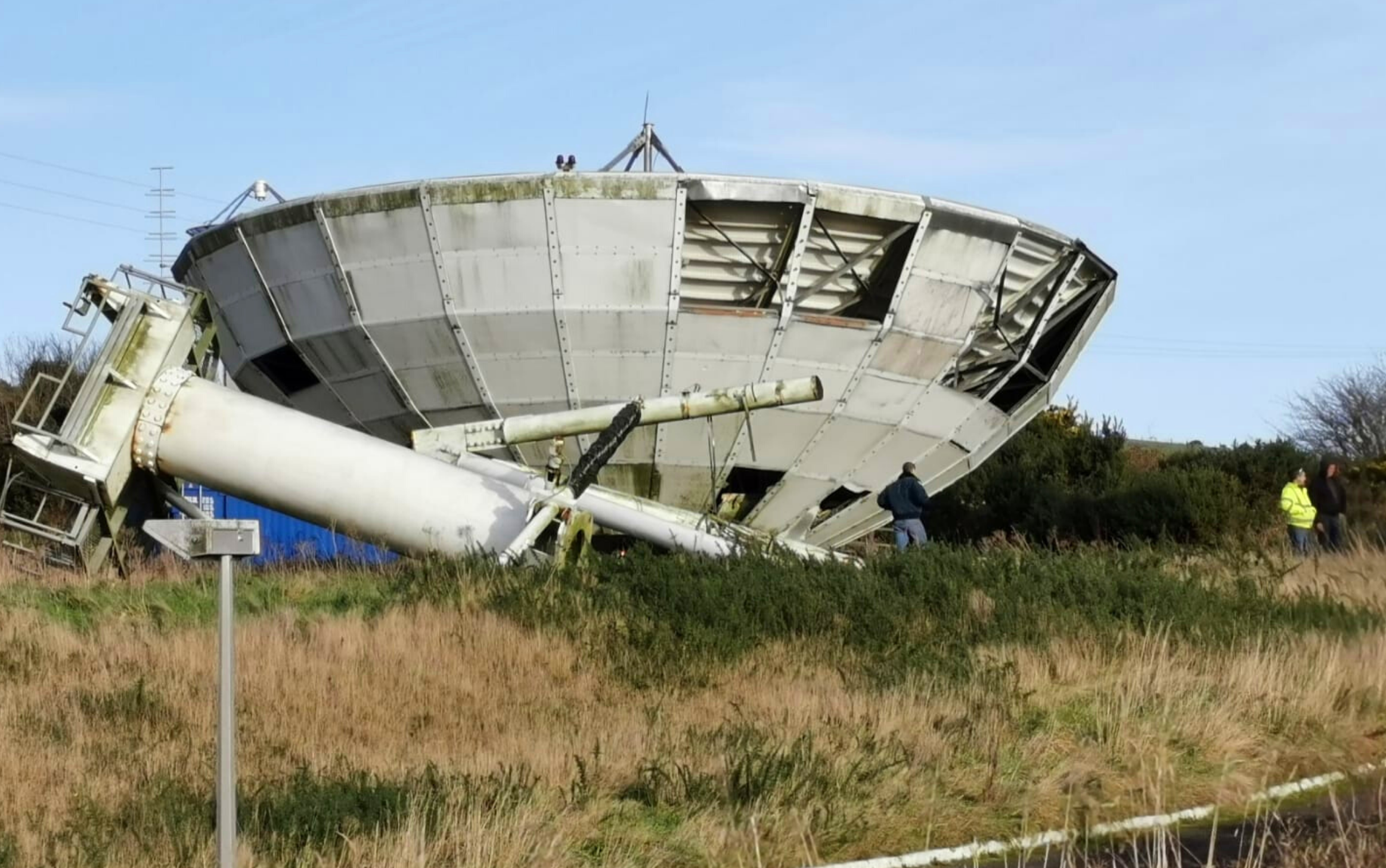 “We’re excited to share space communications components including circuit boards, assemblies and data subframes with a sculptor, as well as preserved panels from our recently dismantled 11-metre EU-5B4 dish,” explained NSC CEO Rory Fitzpatrick. “The decommissioned dish is a great example of the kinds of space sector refuse being generated as technology accelerates. This residency is a chance to cooperatively re-purpose what we can’t recycle and see what emerges creatively from space waste.”

The residency will see the selected artist on site at the NSC, collecting materials and investigating the other-worldly campus environment, before returning full-time to Greywood to begin a sculptural piece. It will conclude with an exhibition of the completed work at the end of the year, open to the public and planned to take place at the National Space Centre.

A call for artists will be made in the spring and interested sculptors can sign up for Greywood’s newsletter at https://greywoodarts.org/ to be notified when submissions open.

IMAGE 2: The decommissioned 13-meter EU-5B4 dish, which transmitted billions of gigabytes of communications data to satellites orbiting Earth prior to being dismantled.  Pieces have been preserved specifically for the Greywood Arts Artist in Residence programme.

Set in an historic Georgian house in the centre of Killeagh Village, Greywood Arts fosters creativity from the heart of East Cork. Since its 2017 founding, Greywood has hosted over 100 artists-in-residence from all over the world. Greywood also organises community art projects, programs cultural events, and offers educational workshops.