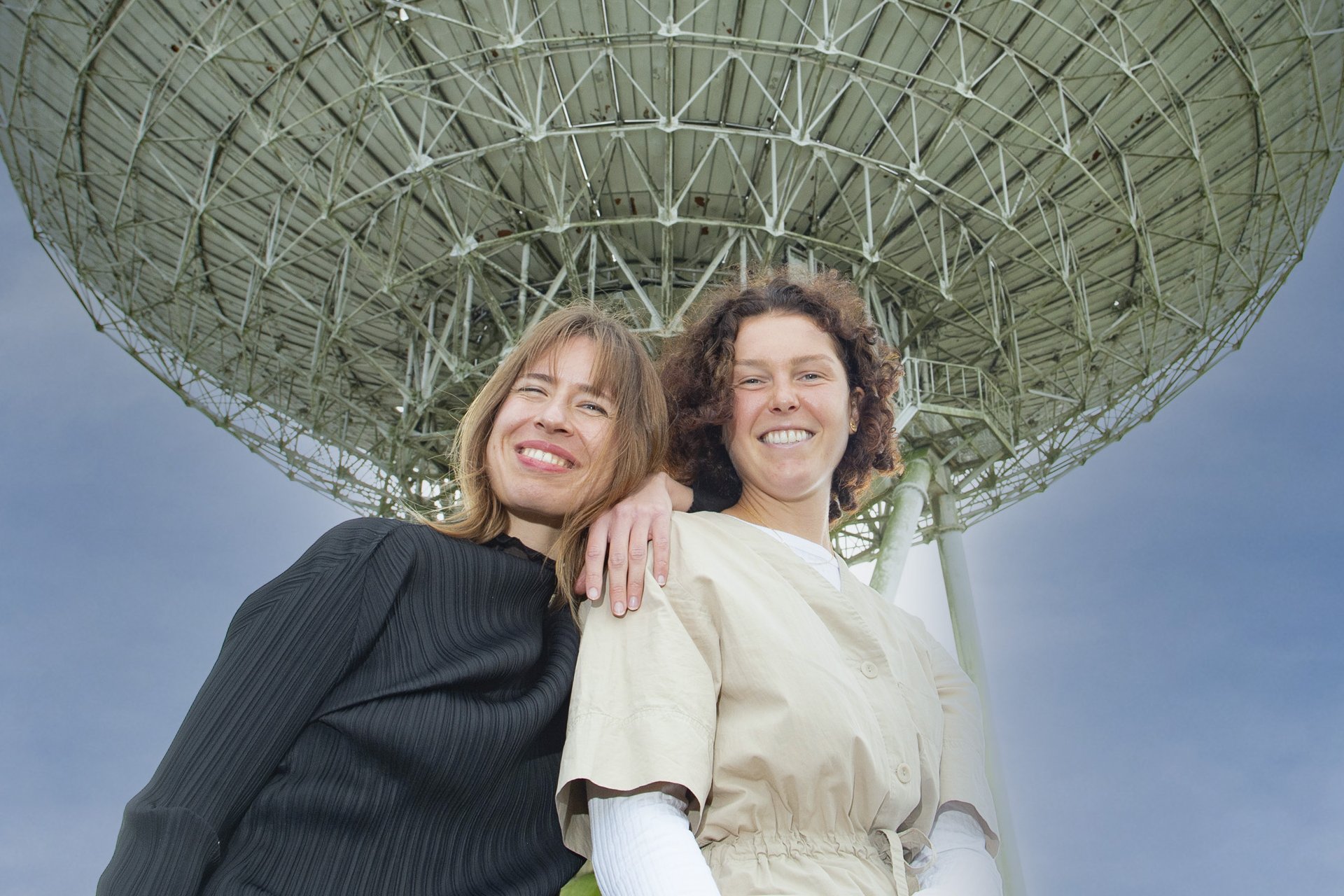 Together with East Cork neighbour Greywood Arts, National Space Centre has been awarded full funding from Science Foundation Ireland under the Science Week Programme to expand last year’s pilot weekend into a week-long science and arts festival exploring space. Space Fest will run 13 – 20 November as part of #ScienceWeek. The festival will bring together arts practitioners and science communicators to host a creative and engaging lineup of events primarily aimed at adults and participants 16 and older:

Art and science both begin with curiosity and experimentation in pursuit of understanding, whether we seek answers to the inner workings of the universe or about the human condition. Space inspires us to look at what lies beyond our planet, but also ultimately to look back at ourselves and our relationship to Earth.” Jessica Bonenfant, Artistic Director of Greywood Arts.

The week culminates in The Inevitable Ether exhibition at the NSC, featuring collaborative Artists-in-Residence Emilia Tapprest and Valerie van Zuijlen. The pair will present an immersive video installation for the fictional documentary Our Side of the Moon, which follows the story of a pair of “moon bouncers” who utilise an archaic form of radio communication to bounce messages back and forth off the moon. Parts of the film have been shot on site at the National Space Centre, including a cameo from Rory Fitzpatrick, CEO at the NSC, who commented:

“We are living in a time where what was science fiction is now reality. With missions to Mars, passenger space flights and the first Irish satellite, we’re seeing an interest in space we haven’t seen since the 1960s and the first moon walk. Space Fest is a great opportunity to capture that fascination and open the science of space to a wide and inclusive audience.”

Tickets to the exhibition include a tour of the National Space Centre. Tickets for all events are free of charge but online booking is essential at https://spacefest.ie